Modern poetry is a representation of freedom. It does not follow any strict rules and it can take any form and direction. It demonstrates “stasis” which symbolizes going around in a circle. Globalization mirrors this description of modern poetry. In simple words, globalization is defined as the movement of ideas, people, technology, borders, goods, and services from one place to another. It has made the world more unpredictable and smaller. Similarly, it is not easy to understand and follow the pattern of modern poetry. It is quite unpredictable as well. Globalization is often followed by democratization and liberation of the societies. This form is reflected in the context and also the content of modern poems. Both globalization and modern poetry represent freedom which is largely symbolic of United States of America. Also the idea of modern poetry and globalization first emerged in the USA. Both these forms also represent gender equality in the contemporary world. Globalization goes around in a circle and a large portion of modern poems also does the same. This analogy is definitely imperfect and somewhat nonsensical but it does relate to poetry in some way or another. 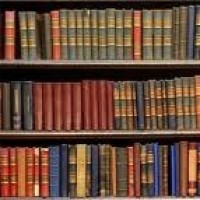 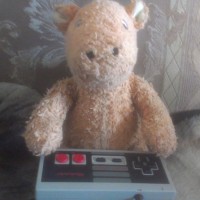 If I swore not to describe my heart, would it stop beating forever?

we were born naked onto the page of existence; with nothing but the pen of our soul to write ourselves into eternal ecstasy ~ DreamingBear Baraka Kanaan

Come view the world in my loft

Don't dig your grave with your own knife and fork

Health Is From Heaven

Writings of a Mrs

Follow my journey to writing, Blogging and publishing my musings..